California’s ALRA and ALRB After 40 Years 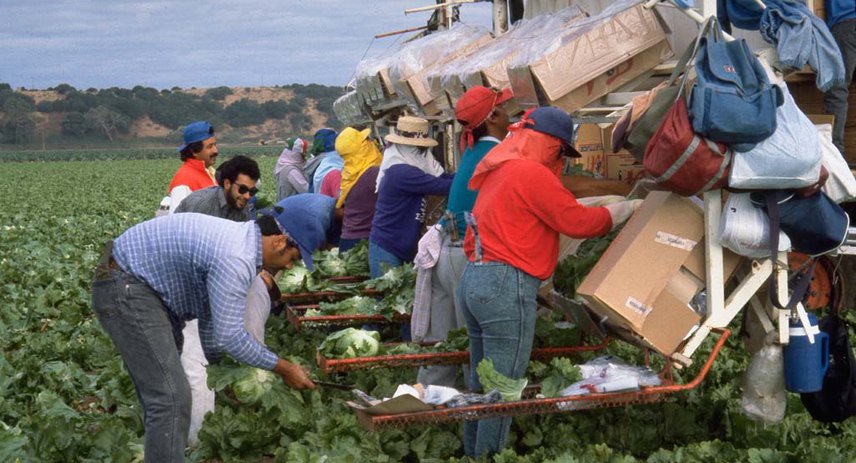 The United Farm Workers Union claimed 67,000 members and 180 contracts in March 1973, and the
Teamsters Union had dozens more contracts covering California farm workers before the Agricultural
Labor Relations Act (ALRA) was enacted in 1975. Forty years later, the number of unionized workers
has fallen to less than 10,000 and there are fewer than 40 contracts with California farms. Farm labor
remains in the news as additional laws to protect farm workers are debated in the California Legislature,
but there is little prospect of a return to the levels of unionization of the early 1970s.