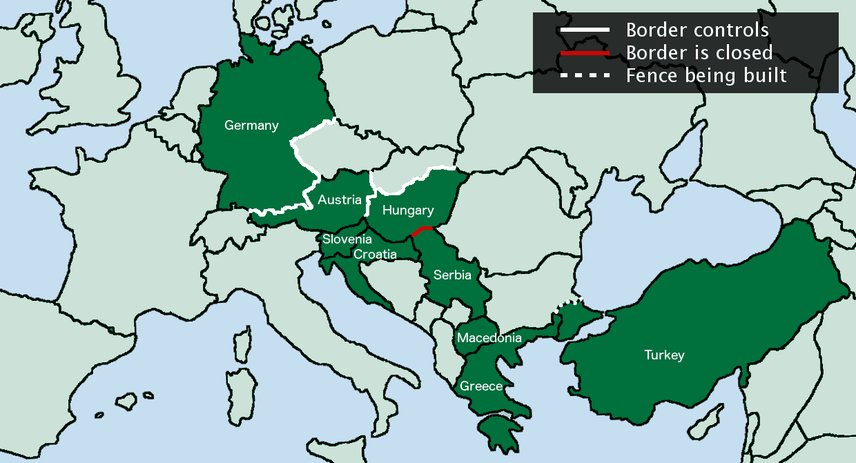 The European Union’s 28 member nations received 1.2 million applications from asylum seekers in 2015. One reason for the upsurge in asylum applicants is that German Chancellor Angela Merkel in August 2015 announced that Syrians could apply for asylum in Germany even if they passed through safe countries en route. The challenges of integrating asylum seekers are becoming clearer, prompting talk of reducing the influx, reforming EU institutions, and integrating migrants.